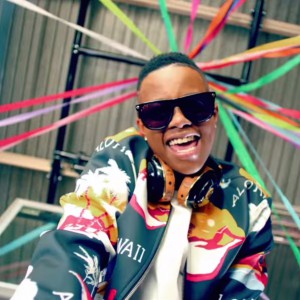 Ricky Lamar Hawk better known by his stage name Silentó, is a young American rapper.His single “Watch me”, gained over 2,5 million views on YouTube. The video for this single is an infectious clip centered popular hip-hop dance moves. By mid-October, it had logged more than 300 million, parodies and celebrity imitations. He recently won to the Billboard Music Award for the category Top New Artist.