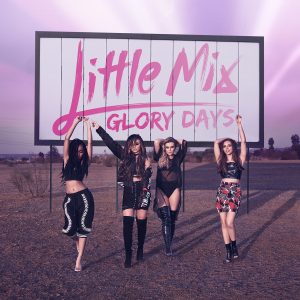 Harlequins is pleased to announce that Ella Eyre and Sheppard will be supporting Little Mix on Sunday 25th June at The Stoop. 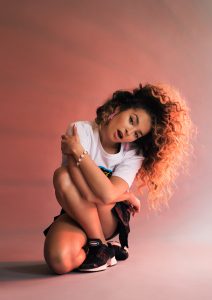 As part of their Summer Shout Out Tour, Ella Eyre and Sheppard will be the support acts for Little Mix at the Twickenham Stoop on Sunday 25th June. Ella Eyre has already racked up an impressive seven UK Top 40 hits and is set to perform her hits ‘Waiting All Night’, ‘Grav  ity’ and ‘If I Go’ before Little Mix take to the stage. 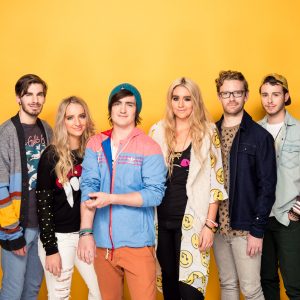 weeks at number one in their home country and was certified five times platinum- as well as being streamed more than 238 million times on Spotify.

Harlequins is one of the oldest and most famous rugby clubs in the world. Founded in 1866, the Club has, throughout its vibrant history, been a proud innovator in the game both nationally and globally. The Club is a founder member of the RFU and is as famous for its quartered shirt, as for its expansive style of play. A truly local and global rugby club, Harlequins has over 230 community clubs and schools affiliated locally to The Stoop, our home of over 50 years in south-west London, as well as a further eight across the world. On a playing front Harlequins has developed one of the most successful Academies in the Premiership and on the national stage we have the most England Qualified Players in the English Premiership League.