Louis William Tomlinson is an English pop singer and songwriter, and actor, known as a member of the boy band One Direction. 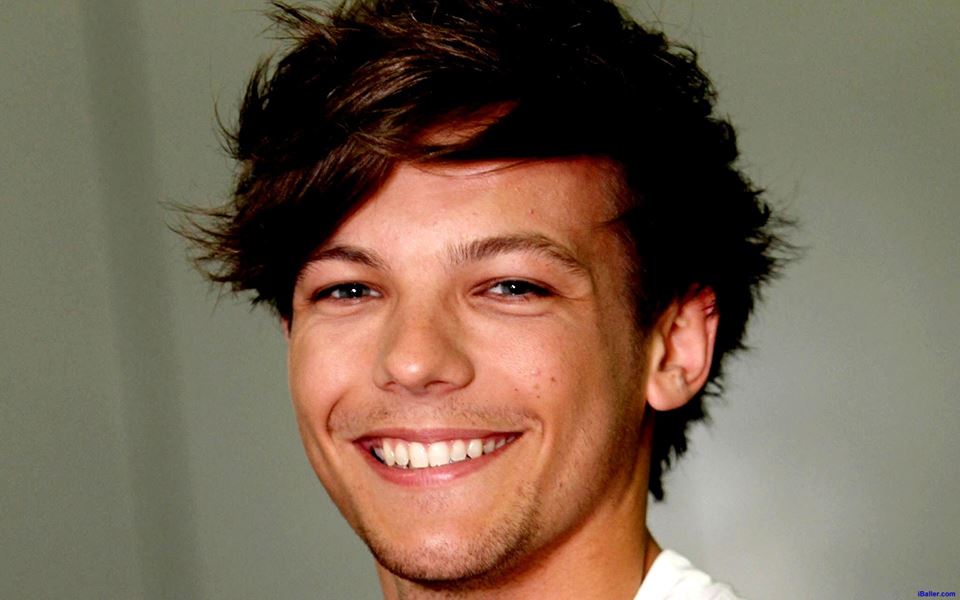 Tomlinson began his career as an actor, initially appearing in ITV drama Fat Friends as an extra. He also went on to appear in another ITV drama film If I Had You and the BBC drama Waterloo Road. In 2010, he became a founding member of the One Direction which went on to finish third in the 2010 series of The X Factor. In 2013, he was signed as a footballer by Doncaster Rovers of the Football League Championship on a non-contract basis.

Tomlinson, whose previous football experience had been to play and run his own pub team called Three Horseshoes, had agreed to play in a charity game at the Keepmoat Stadium in his home town of Doncaster to raise money for the Bluebell Wood Charity and was offered a deal by professional football club Doncaster Rovers to join the club on non-contract terms after impressing in the game.